Public set to crown Art of Building Photographer of the Year

December 10, 2014
An impossibly pristine Mosque in Abu Dhabi, a picture that echoes its muse by being built from multiple exposures and a town where people live amongst their dead are just some of the photographic stories to reach the final of this year’s Art of Building digital photography competition. The competition, run by the Chartered Institute of Building, now enters its final stage as the public vote for their favourite shot. 15 shortlisted images have made their way past the scrutiny of the judging panel which included photography critic and editor Sue Steward, award-winning photographer Matt Wain and Elaine Knutt editor of Construction Manager magazine. The photograph with the most votes will earn that finalist the coveted title of ‘Art of Building Photographer of the Year’ and a cash prize of £3,000. “There is a cornucopia of styles and stories in this year’s final,” commented Saul Townsend, CIOB spokesman. “In a world full high definition colour technology black and white photography still inspires a host of photographers. Voters are in for a visual treat and will hopefully be inspired to look at the built environment in a new way and to take part themselves next year.” Now in its fifth year the contest celebrates creativity in the construction industry. The voting opens on 9 December and closes on 11 January 2015. The winner is announced on 5 February 2015. 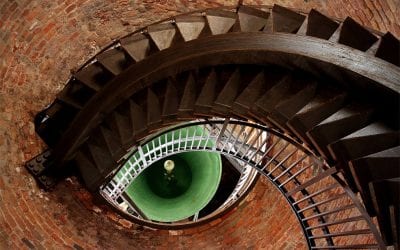 Eye on the prize: Construction photograph towers over the competition to win prestigious title 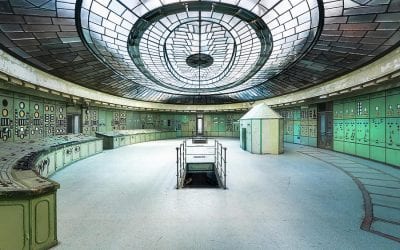 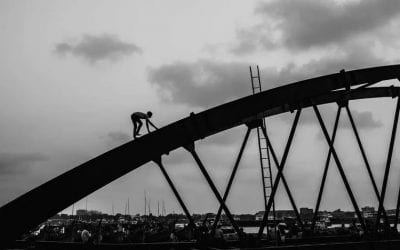 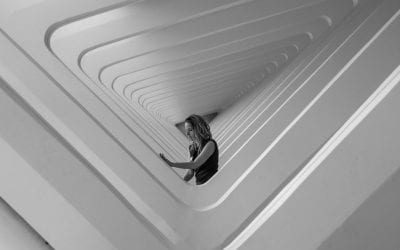 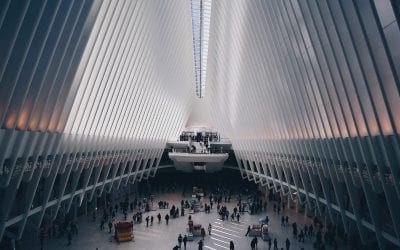 What is your Art of Building? CIOB opens 2014 digital photography competition